Trade for Her: Empowering Women?

WIDE+ open letter on the EC „Trade for Her“ Conference

(19.9.2019) WIDE+, with support of ActionAid International and further organisations, sent an open letter to EU Commissioner Malmström, concerning the conference organised by DG Trade on 30 September: ”Trade for Her: Empowering Women through International Trade”.

WIDE+ highlights that women are not a homogenous group and demands that the EU Commission needs to listen to the voice of women affected by international trade, not only to the champions and beneficiaries of the current international trade regime.

Embedding women in international trade is not necessarily a recipe for improved livelihoods and wellbeing – much less for achieving gender equality. In the food and agriculture sector, for instance, local, national and regional trade may be a much better option for women small-scale farmers in Africa.

Economic development and diversification based on export strategies appear more difficult today than in the past. The resource-intensity of the current global growth regime, heavily reliant on fossil fuels and other non-renewable natural resources, is a major driver of climate change and is not sustainable.

Tensions between expanding markets for European companies and improving opportunities for women farmers are not even considered in the conference’s programme.

The study to be published for the conference maps the effects of international trade on job creation in export sectors in Europe, and wage differentials between men and women in these sectors. The effects on economic sectors impacted by increasing external competition are not included, the effect of liberalization on women’s working conditions are missing, and the effect on women’s access to essential public services and on unpaid care and domestic work is a huge oversight.

WIDE+ and the undersigning organisations express that they believe that if the EU is serious about involving women in international trade on better terms, women’s expertise and lived experiences should be included in the policy debates. 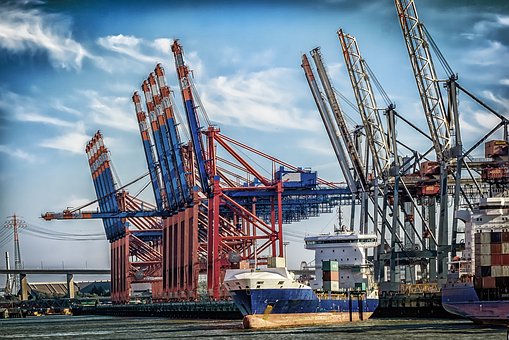